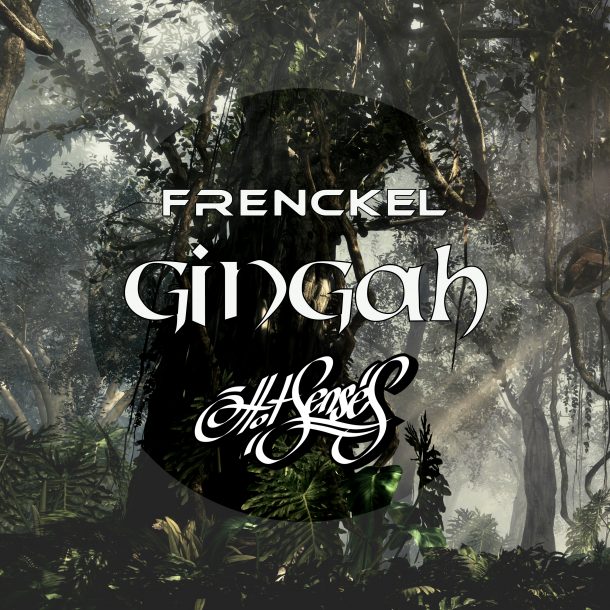 At the age of 15 Frenckel started to play his first gigs at De Baboon, a club in De Kwakel the hometown of Frenckel. For 3 years he played there almost every weekend and that’s where it all started. Learning mixing skills with turntables and cd-players. And so the love for electronic music began. Frenckel started listening to dj’s such as Tiesto, Sasha, Ferry Corsten and Paul Oakenfold. These legendary dj’s have been a huge inspiration for him over the years and a big influence on his performance as a dj over the years. Frenckel does not only know how to produce massive house, tech house and trance tunes, he also know how to play with the crowd. His sets contains a lots of energy and exclusive tracks. Since then he played in almost every club in Holland and shared stages with dj’s like Marco V, Hardwell, Richard Durand, Dj Jose, Jurgen, Abel Ramos, Raul Cremona, Randy Katana and many more. Frenckel had also for 8 years a sold out event named Just Frenckel, and there are some plans to bring the concept back to life! His releases get supports from dj’s like Hardwell, Marco V, Ron vd Beuken, Paul Oakenfold, John Gibbons and many more.

For All Bookings, Remixes and inquiries:  djfrenckel@hotmail.com