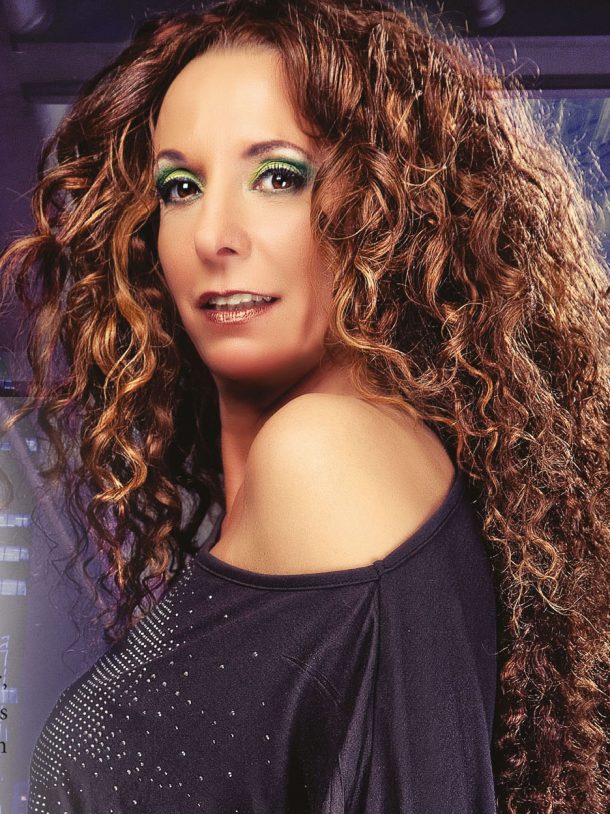 We are proud to warmly welcome our newest artist

Showing the influence of her life in Spain, mixed with Dutch roots, her multi-cultural view of the House scene has allowed Miss Melody to develop into a truly fresh and groovy Tech House lover. And looking at her discography it’s easy to see why she’s one of the most frequently booked female DJ’s in the Netherlands and certainly one of the most successful. Her supporters here are a big reason that she’s made an impact on the scene for so long.

While building her career as a top female DJ, Miss Melody also owned and managed one of Holland’s trendiest beach clubs for 15 years – Salinas. Her success with this club prompted her to take it on the road, touring across the land with the specially developed “Salinas on Tour” concept.

With production skills becoming increasing important, Melody has showcased herself on some major club hits. Her most successful collaboration with Abel Ramos resulted in an insanely groovy bouncer of a house track, Rotterdam City of Love. Debuted in Ibiza by Roger Sanchez, the track caught the attention of Axwell who fell in love with it and promptly signed it to his own imprint, Axtone Records. With such credible backing the track made a huge impact and appeared on all the leading House compilations around the globe.

Showcasing her unique sound almost every year at the leading Dance Valley Festival (NL), Miss Melody has also been given the closing set honours on more than one occasion and recently she played to a packed-out Ahoy in Rotterdam. Now splitting her time as full-time DJ/producer and promoter, Melody has her finger on the pulse of the biz. Outside of Dj’ing, Melody is one of the driving forces behind the ‘I AM’ party concept which has been sold to a Dutch television network as the next big thing in reality tv.

Another higlight of Melody’s carreer is her very succesful ‘salinas Beachparty’ concept that has a respectable long running successtory of 15 years by 2013. Salinas has had editions in all the top-level beachclubs in Holland over the years and is still in demand annually.

Within musical aspects Melody tries to approach a different way of a more commercial release. Her single Pretty Boy already had some real nice Afrojack or David Guetta influences and will be released by international dance label N.E.W.S. in a complete package including a magnificent remix by Bosnian dj/ producer Baggi Begovic. Her latest release ‘She Knows it’ follows that line and is a true summerhit which is currently doing very well in the online charts globally.

For All Bookings, Remixes and inquiries:  info@missmelody.com