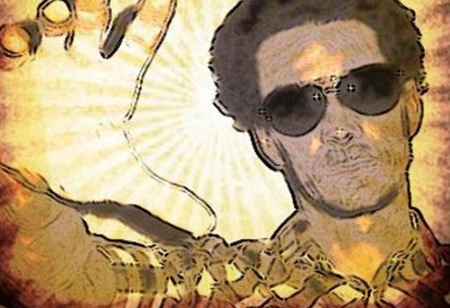 Wilhlem Voet began his music career at age 20, I am now 31 years old and have been creating House,Tech House, Techno and Electro House as a Producer, mixer and D.J. In the earlier years of WiNeSk music career, He dee jayed on a regular basis at well know clubs such as “The Jungle” and “Baggers” in Enkhuizen”. WiNeSk also dee jayed at a well know Fetish Party “Getwasted” , in Amsterdam with over 500 partygoers and it turned out Fabulous.
WiNeSk and some colleagues “ D.J. VO” & “Skip The D.J.” collaborated on the creation of “BBhousemusic” and later on “Danzaevents”, an organization of D.J.s who performed at several music gatherings. Through out the course of WiNeSk career, WiNeSk dee jayed in a several party’s in the Netherland and U.S.A… Every since WiNeSk, Wilhelm Voet been continuing his career making instrumentals for the House, Techno, Electro House genres and Hiphop under Bestmusic in the pursuit of being recognized as an eccentric producer of music . 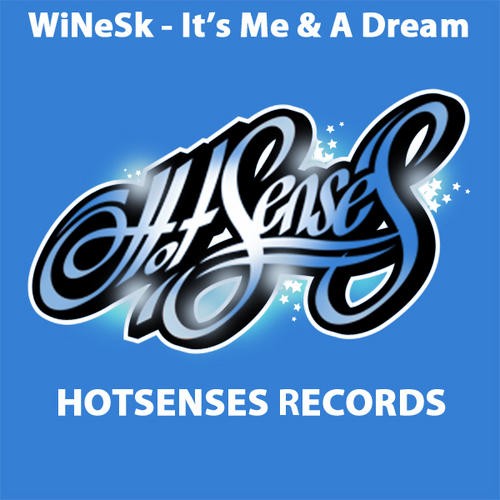 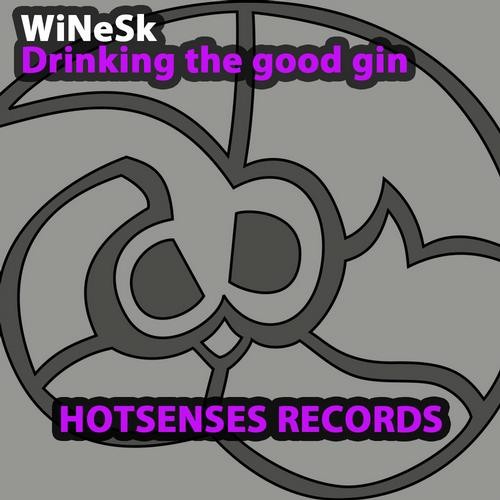 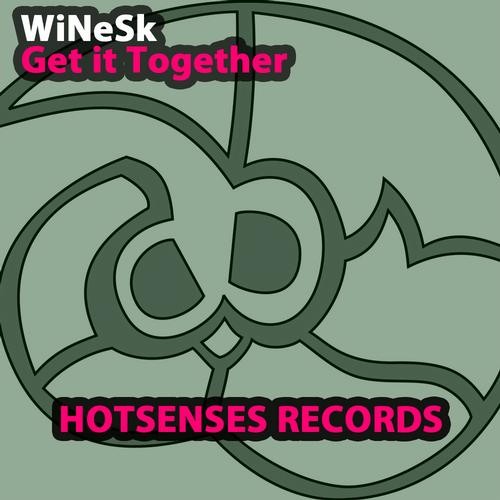 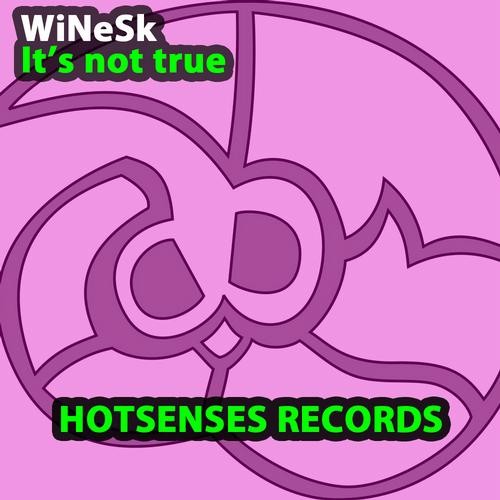 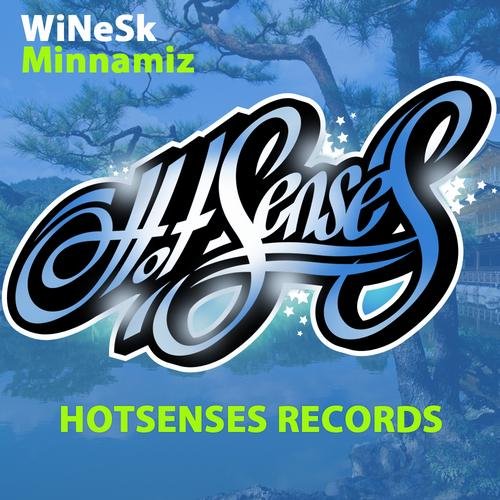 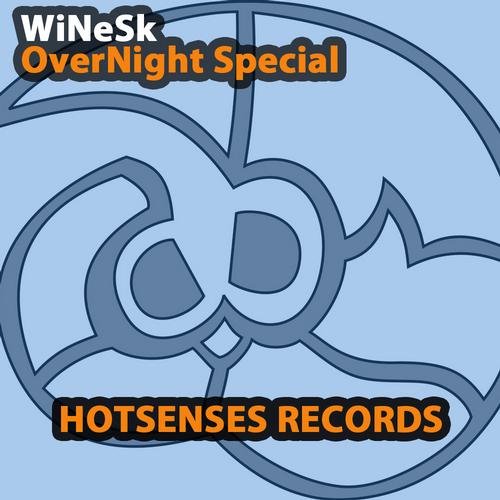 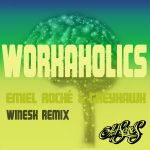 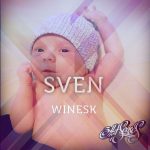 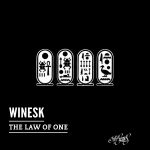 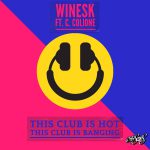 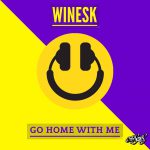