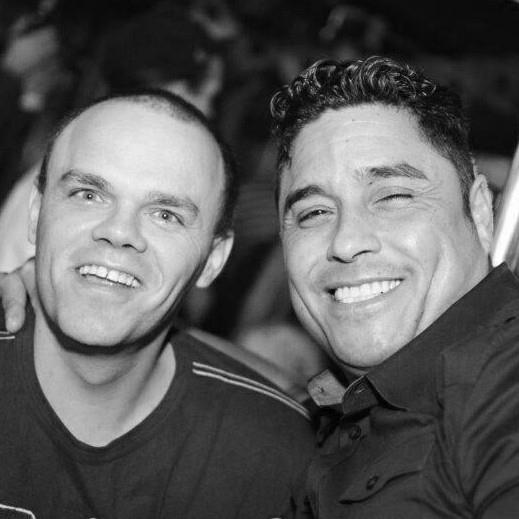 Started, as many others, by playing in the attic. Inspired by his father, who also was a DJ, he practiced night after night to learn the tricks of the trade.

After getting in touch with Pronti and Kalmani it all started to take form for real. It didn’t take long before he got discovered by organizers of several parties and soon came in the line-up of Love Parade Sunrise the Festival in Poland, Dance Valley NL, Crazy-land NL, Independence PL . On this moment Maickel is one of the resident DJ’s of Club Filemon&Baucisin Utrecht (NL)

His strong and solid DJ-sets, which are impossible not to move on, are typical for Maickel. His unique style would be best described as an energetic mix of club and house. Until recently Maickel showed his skills at Dirty-Cash every last Saturday of the month in the most famous clubs in Holland.

He also plays abroad on a regular base, where his music is a great success. It seems as if he knows exactly how to please his audience by playing temperamental music. However, when Maickel plays in Holland / the Netherlands he chooses where his heart is at: Deep and Tech- house. Again he knows how to loosen up the clubbers and take them to the ultimate climax. There are many future challenges and perspectives for Maickel. For example producing records/music with other producers.

Digital Freakz (Patrick Tijssen) had, like many other DJ’s, a passion for music ever since he was young. In his younger days his mind was set on becoming a DJ. When he started in 1994 (with an old turntable and a mixer) he developed a taste for good music and learned the basics. When he became 16, his dad bought him 2 turntables and mixer. Needless to say, every free minute he had would be spend behind the wheels of steel.

After playing at home for a while , he soon started hitting the club scene. Gig after gig passed. Four gigs in a week was basically standard for Patrick. Then, when he entered the technics DMC championships in 2004, he made it to the final and became 4th! From there, the love of creating his own music was born. After some intense self-taught training and learning from friends and other producers, he now produces amazing tech-house tracks wich are released worldwide.

In 2004 Digital Freaks ( Patrick ) meet Maickel for the first time , he was supporting a friend of him who was playing against him in a dj contest , after the contest we had some contact still but Then we lost contact.

Patrick contacted Maickel after many year’s on his Facebook page in 2014 , Maickel who was playing at Filemon in Utrecht as resident dj at that moment invited Patrick to play there one night and They started talking about music and found out that they shared the same love for house music , therefore they decided to make a track in the studio and see what will happen when we combine what we love , this worked out to be great and not long after that we had our first release. Afer the first release this tasted for more , so they decided to work all the way together on music and what they love. 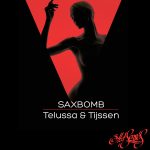 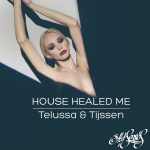 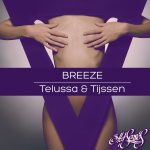 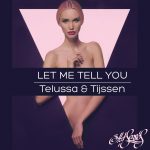 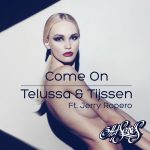 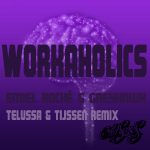 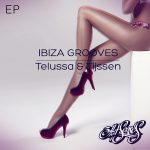 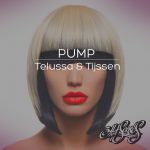 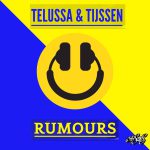 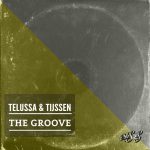