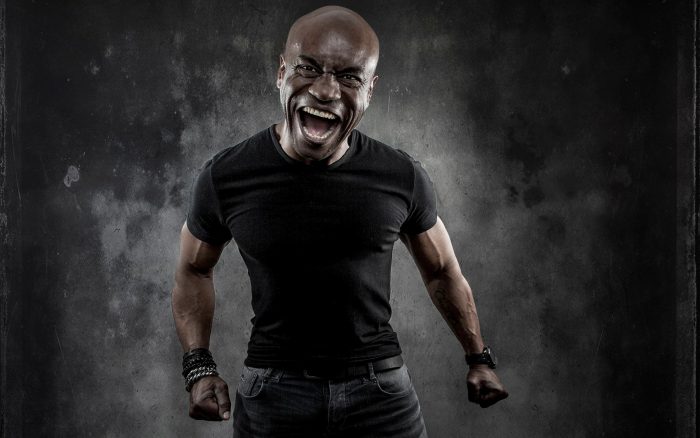 From a teenager learning to play keyboards and spinning tunes, to a well experienced electronic music centipede…

While dj- and live act-gigs were taking off locally and later nationwide, he started working at a Rotterdam based record-store. He got signed to their label and in 1990 his first production “Got me goin’ crazy” was released.

Later that year Techno house project LA Style, already buzzing underground with “James Brown is Dead”, were in need of a new frontman… Stan decided to put his upcoming dj/producer-career on hold in order to do the “James Brown is Dead Worldtour”. Of course performing as guest-dj @ the aftershows in countries such as Japan, Germany and Australia.
2 years later Stan bought some studio-gear and started producing his own tracks at home. One of his demos reached a German producer who loved his voice. The result: “Heaven is here”, a big clubhit in Germany.

Back in ’97 Stanford and buddy Rene van der Weyde produced “Keep your head up!” This actually was the first release under his Stanford moniker. Dancemusic-producers started noticing his songwriting-skills, resulting in more vocal contributions and songwriting.

All these productions, being put out under his own name Stanley Foort, as well as aliases such as Stanford, Spinn-Off and Fortizani, make it cristal-clear that with this guy, anything goes..

As an MC, STANFORD is without a doubt one of the most versatile and well-respected MC’s in the Dutch EDM & housescene, famous for “knowing when 2 shut the f*ck up”. He joined stages with all the major dutch (you name ‘m, he’s “done” m) and international dj’s.

As a DJ… STANFORD…OMG. When attending a Stanford DJ|MC-set, expect anything from his deep&soulful sets to banging progressive, house, techhouse, tribal, and even a bite of techno. 2 words: Anything goes! Always shining, smiling and shaking!

For All Bookings, and inquiries:  info@stanleyfoort.com 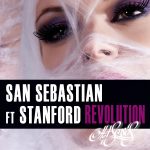 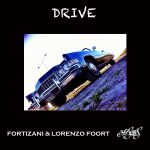