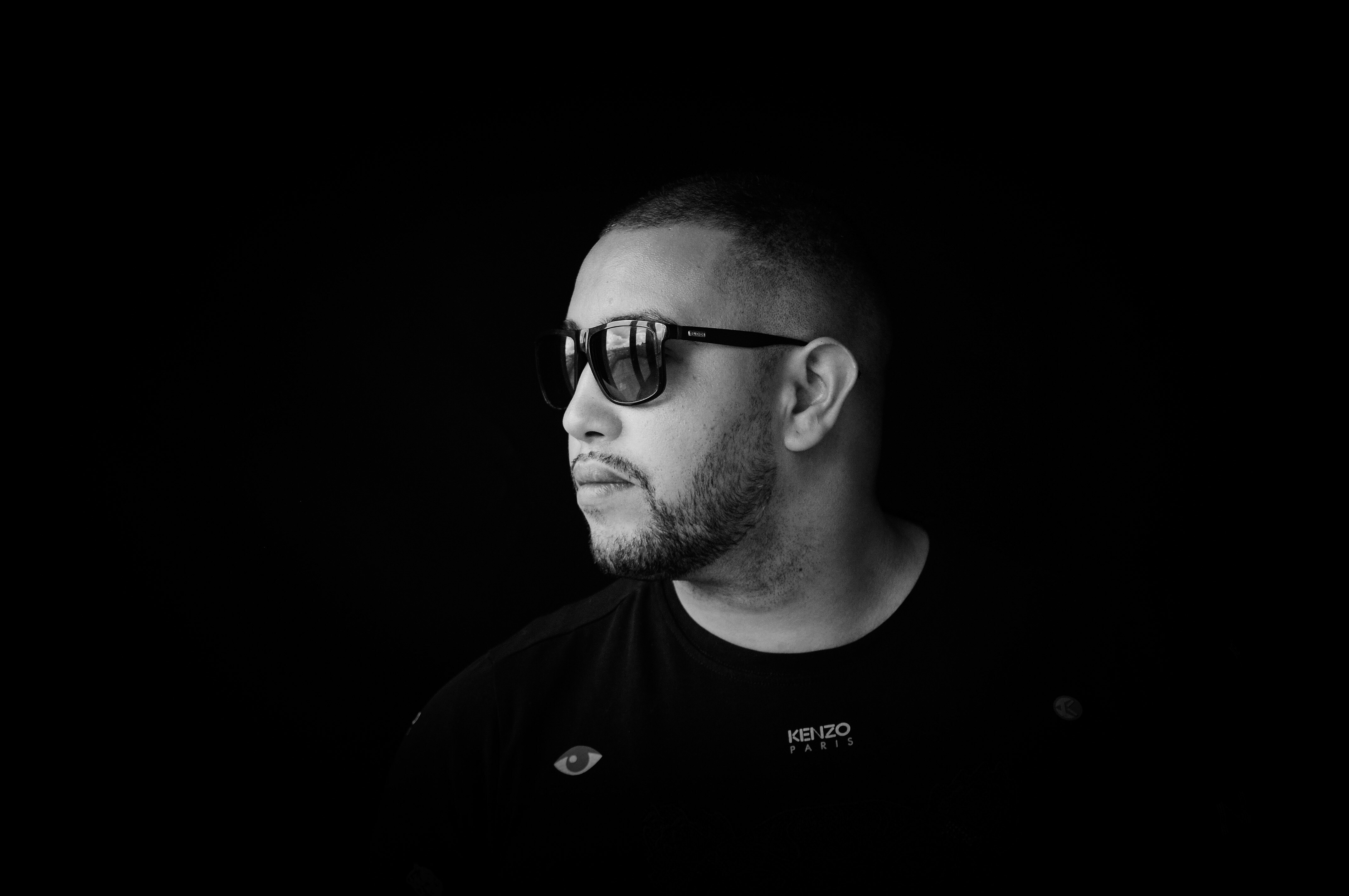 Born and raised in Amsterdam, a talented, passionate and dedicated DJ who is true to what he stands for.

Sous began DJ-ing in March 2015, he started directly with his own radio show at the Amsterdam based Online Station AMW.FM (Amsterdams Most Wanted) where he quickly became a Resident.
His radio show is called Sous on Fridays (The WeekendMix) and starts every Friday at 20:00 CET with National and International DJs appearing weekly.

Sous breaths music not a genre, if you want to put per se a label on this Amsterdam based DJ you have to blend the wide sounds of Detroit, New York, Berlin and Chicago.

Expect Techno in the broadest sense of its word combined with dark and light sides. Sous calls it “Rhythmic” because he loves to change the rhythm in his sets and most of all to tell a story before he goes all out.

The musical journeys with Sous are always like a rollercoaster that will keep you moving all night.
A summary about Sous; raw, real, groovy, a chameleon, abstract, obscure and unpredictable.

In 2016 Sous participated in the TWSTD DJ-Contest he made it till the semifinals with the last 10 best DJ’s of Europe, this was a very important year for Sous
to develop his self.

Sous took a step back and is currently working on his own productions where in quarter three of 2019 his first work will be shared with the world, a necessary decision in his development as an artist in order to make the next step.