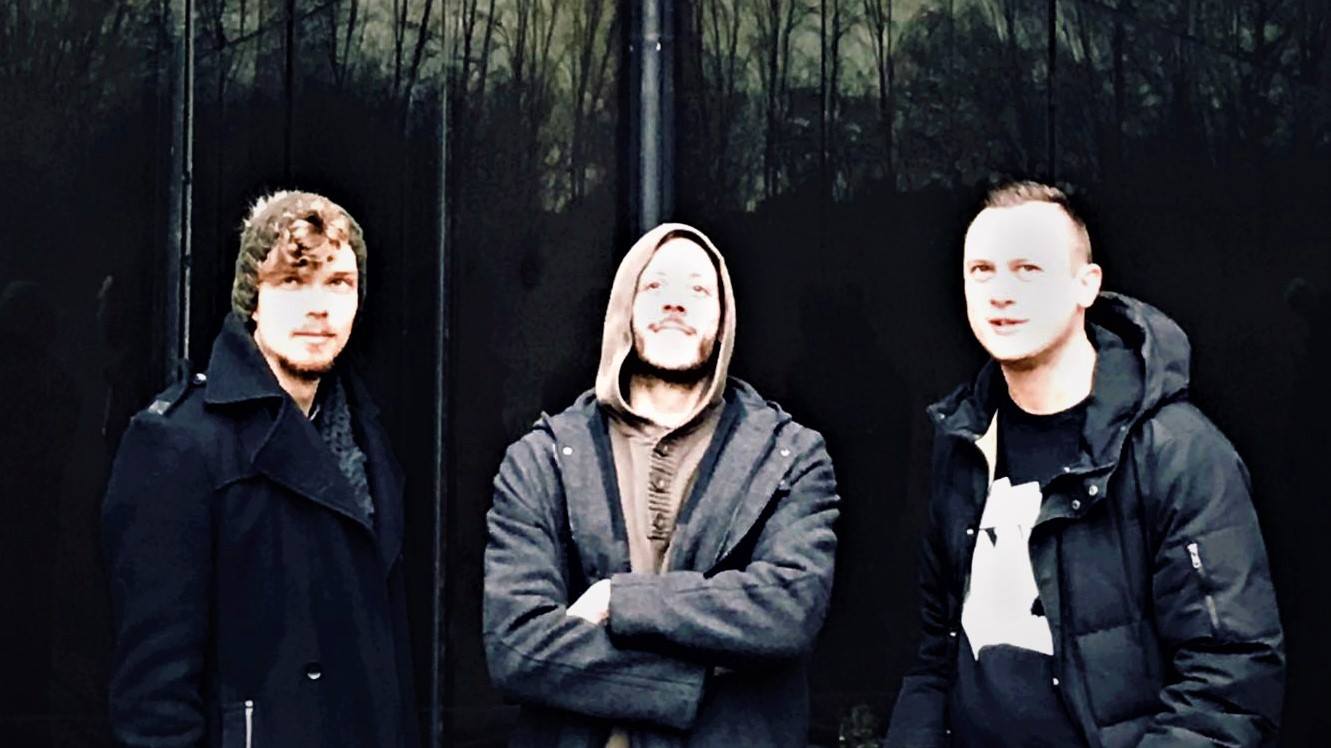 Mono & Stereo is a Tech-house, Deep-house and Techno oriented project by three Utrecht based producers.
Mono and Stereo first saw the light back in 2014 when Rick de Brabander and Ainsley Burgers met. The project was put together with the idea that – from their experience with other music genres – they would create a blend of techno and all the other stuff that would give this project it’s unique flavor.

Rick de Brabander started producing back in 2007 and it has taken him through years of experimenting with different projects (Raw Inc, Overload, Skins, Awaken) each envisioning its own genre and idea’s behind it. Having finished his SAE Audio engineer certificate end of 2015 (getting that mixdown all ready to go) he eventually got to the point which he wanted to be since back when he started.

Ainsley Burgers always liked a whole lot of different kinds of music since he was a kid. At the age of 11 he always listened to Trance music on ID&T radio. He always wanted to make music himself. So, in 2010 he graduated from Sound Education Utrecht and he decided that he really wanted to do something with it. He first created tracks together with Bas Ruijssenaars a good friend of both Rick and himself.

Speeding up to 2017 the project added Joey Fränkel as one of their members as he envisioned the ideas – and had the skills – to let us create the music you hear today.
Together we feel like we have a perfect blend of passion and experience, to create the tracks we want and to deliver the performance that would end up being just right. The idea behind all our tracks is that we just go with it. We follow our inspiration and it delivers us this.

The meaning of Mono and Stereo comes from the idea that – because Rick is deaf on his right ear – he experiences sound as ‘Mono’. And well, the other two guys hear everything ‘Stereo’. 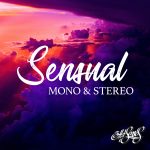 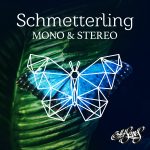