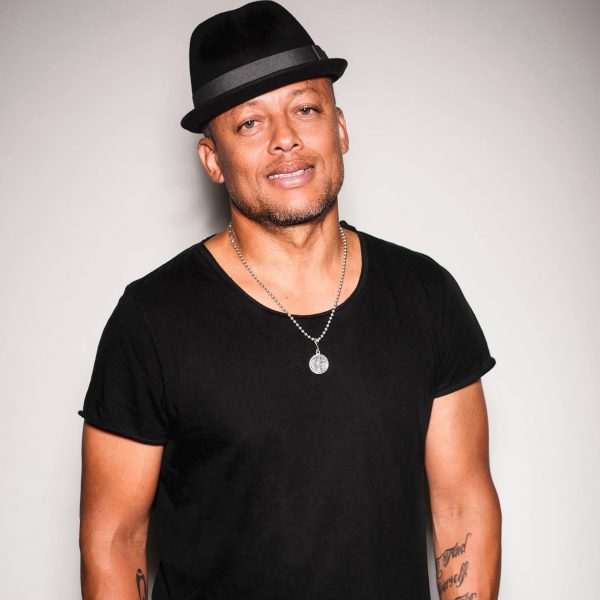 As a vocalist Le Blanc (Sam de Wit) has been around the globe performing for thousands of fans. His journey as a Dj and producer started at The Netherlands during ADE last year (2013). Since then Le Blanc played the wheels of steel in various clubs across the country such as Escape, The Sand, Little Buddha, Club Abe, BeatClub (ADE) at Amsterdam. Club VIP, Club BED, Club Vie, Waterfront, Number 14, Cinema, Villa Thalia (Resident) at Rotterdam. Club XI, The Minibar, Arigato at Eindhoven and beachclubs Royal, Bliss, Gotcha to name a few.

His journey recently crossed the borders to play clubs at London (Club Century), Germany (Club Naava) and Belgium (Noxx, Good Kompany) to share the only thing he can’t live without: sweet music.

Le Blanc plays deep house and soulful melodies with pumping sexy beats that progress during his set to an energetic techy level that makes you loose yourself in the music and feel the rhythm on the dance floor all night long!! 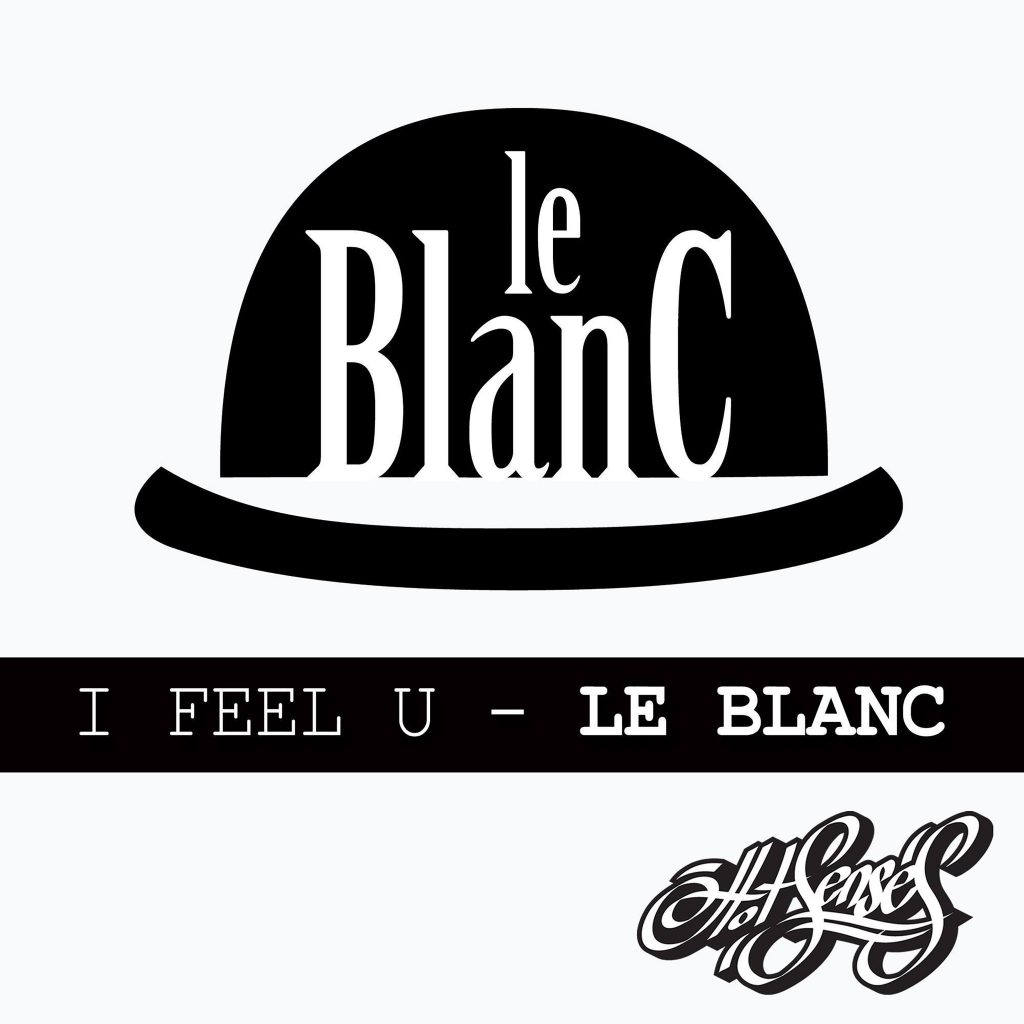