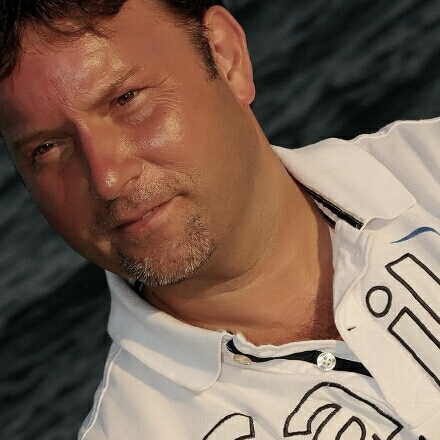 Peter Vugts aka K3Y5HIFT3R is an allround producer and remixer from the Netherlands who started producing several years ago pure as a hobby. Since he got so many good feedback from people who heard his tracks he started to let the world hear his music by social media and different platforms (iTunes, Spotify, Beatport etc.). Not long after that Dj’s contacted him to ask if they could play his music in clubs and their radiostation. Now he is working his way up and has done many collabs with different singer-songwriters, vocalists, producers and DJ’s from around the world. His main genre is Techhouse and Futurehouse. So stay tuned for more hot tracks from this upcoming producer! 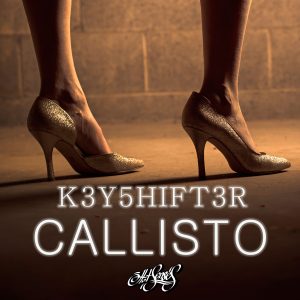 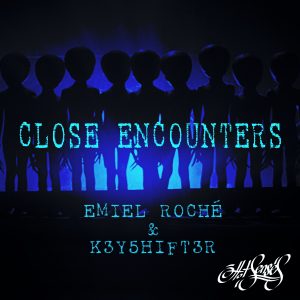 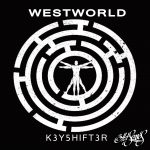