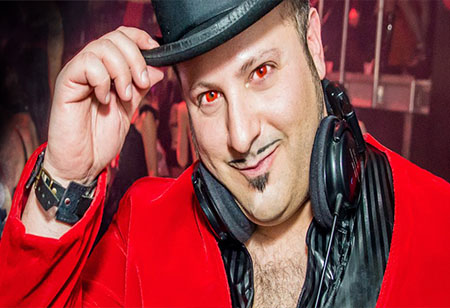 DAVIDÉ aka Davide LaPara, has been DJing since the age of 17, and was interested in music at an early age. An old-school boom box was his favorite toy and he made ‘mix tapes’ from the age of 5 which were actually compilations of his favorite tracks recorded from the radio.

Influenced by the music his older brother was listening to at the time, Davidé had an early appreciation of electronic music, including bands like Kraftwerk, Depeche Mode, Joy Division, New Order, Flock Of Seagulls and Anne Clarke, just to name a few.

Synthesizer based music has been a huge influence from the start, and even presently, the primary style played by Davidé is heavy on synth melodies and synth bass riffs. The most specific dance music genres played currently are Italo Disco (for some nostalgia and some new tracks influenced by 80s Italo Disco), and most forms of modern Electro and Techno, especially Electro Clash, Indie, Nu Disco, Electro House, Electro tech, hard tech, techno, progressive, hard dance, dubstep and dark, dirty, heavy, zombie electro, maximal or any music Davidé refers to as Electro Noir.

Davidé has DJ’d alongside great local talent such as Mary Hell, Omni, Cherry Cola, Plastik Patrik, Frigid, Jonny BonnyRock, Mini, Mayday, Clifford Brown, Elektro-Boy, Nu Ravers On The Block, and many others as well as international talents such as The Toxic Avenger, VNNR, PDJ aka Emiel Roche, David TG and Allen TG of Torture Garden, and many more.

Co-founder and resident DJ of Cirque De Boudoir, Davidé brings his passion for music into any environment, always keeping the party going and the sexy beats pumping deep into the night. 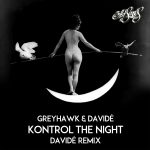 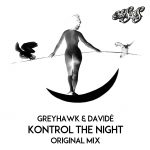