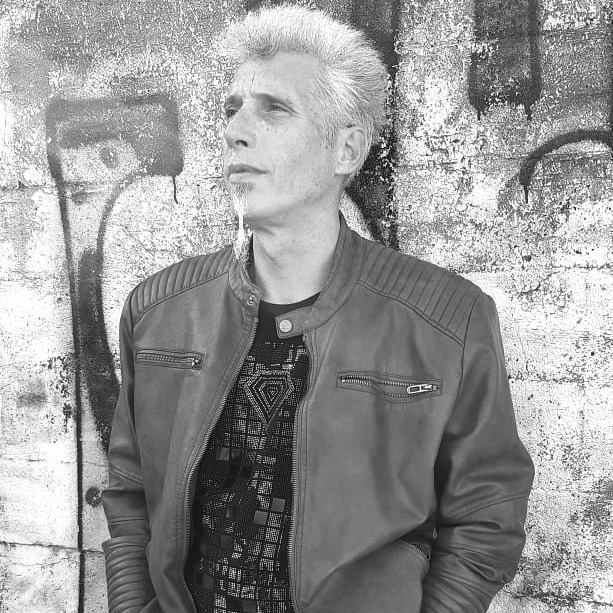 Born as Marco Boere in Schiedam, The Netherlands
Beatz Per Marco is a real dinosaur when it comes to house music. Having played the piano for almost a decade in combination with his love and interest for electronical music and music in general it was real obvious and not a big surprise that a future career within the music industry would become his main goal. Spinning records at the local but illegal radio stations and playing at drive-in disco’s in the eighties became not only a healthy addiction but also a way to express his feelings and his quirky view on music which has evolved into the DJ, producer, remixer and label owner he now is at present.
With his company Beatz Per Marco Productions, founded in 2007 he also started organizing dance events and with his concept Prikkelz, known for it’s sexy sound and unique ambiance this all-rounder has become a proud and official hosting partner of B.I.T.C.H since 2010. He is recognized for his own style and still performing in most leading and trendy clubs throughout The Netherlands.
Beatz Per Marco has signed & released for Crossborder Records, Beat Tech Records, Minimaltrap Records, Mahaba Records, Twinkle Candy Records, Massive Groove Records, LW Recordings, has become the proud owner of Beatz4All Recordings since 2014 and can be found on all major streaming and download portals. His sets, his productions and style of music can be described as original and are a mixture of deep grooves, progressive, techno, tribal & tech-house. Stay tuned for new refershing releases !

For all bookings, remix enquiries or collabs contact: beatzpermarco@gmail.com 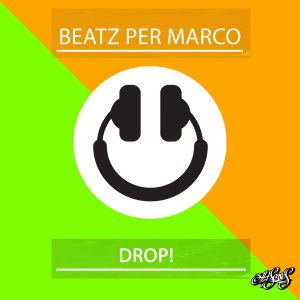 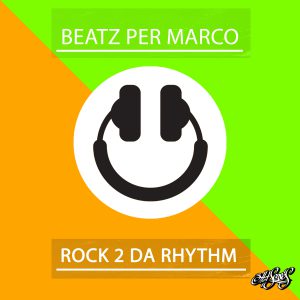